CRUDE ALGAE OIL VERSUS OTHER BIOFUELS

Does Not Compete With Food Sources

Fuel producers are under pressure to produce ever-increasing quantities of sustainable, low-carbon biofuels, but current feedstocks, normally a single, uniform, raw material that can be processed and refined into a final finished product, have limitations.

In the 12 months prior to September 2019 there were 200 million tons of vegetable oil produced which required 290 million hectares of arable land.

Next Generation’s A-MAPTM technology can produce the same oil volume with 90,000 hectares of land.

Does Not Compete with Food Sources 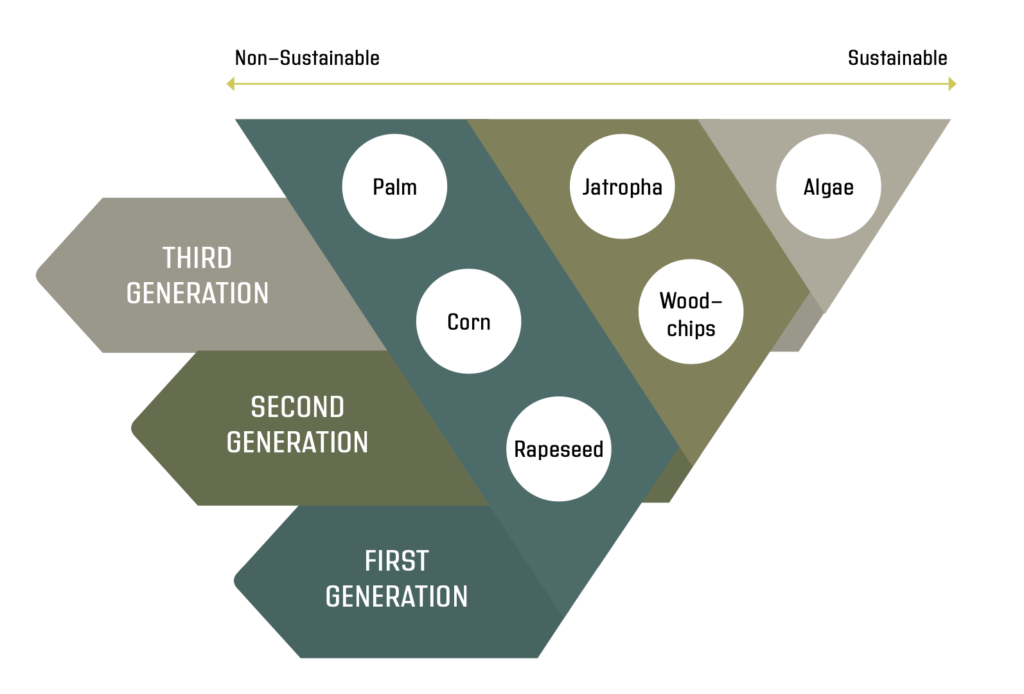 First-generation biofuels are fuels made from food crops grown on arable land. The crop’s sugar, starch, or oil content is converted into biodiesel or ethanol, using transesterification, or yeast fermentation

Second-generation biofuels are fuels made from lignocellulosic or woody biomass, or agricultural residues/waste. The feedstock used to make the fuels grow on arable land but are byproducts of the main crop.

Algae, a third generation biomass made from non-food sources has high carbohydrate and lipid content, fast growth rate, produces multiple times more oil than traditional energy crops, does not require arable crop lands or employ traditional farming methods for cultivation, and does not compete with food.

Does Not Increase Food Prices

In the USA, farmers planted 91.7 million acres of corn in 2019 (according to the National Agricultural Statistics Service). That’s about 69 million football fields of corn and 3 percent more corn than the year before. This is far more acres than the next largest crop, soybeans.

Just over a third of this corn crop is used to make ethanol, which serves as a renewable fuel additive to gasoline. The Renewable Fuel Standard requires that 10% of gasoline be renewable fuel, but you can find E15 (15 percent ethanol) or E85 (85 percent) ethanol in some areas, particularly in the Midwest.

Federal ethanol mandates, which have led to a steady increase in the production of ethanol made from corn, are a major reason why food prices worldwide have reached record levels in the past several months. 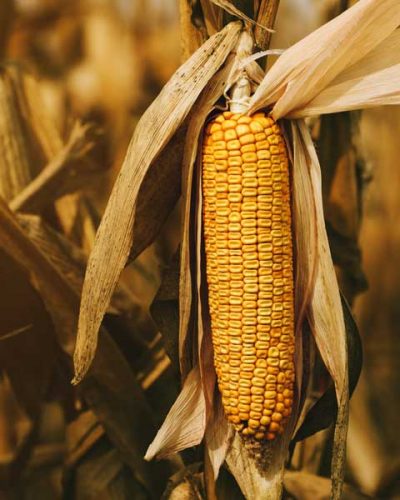 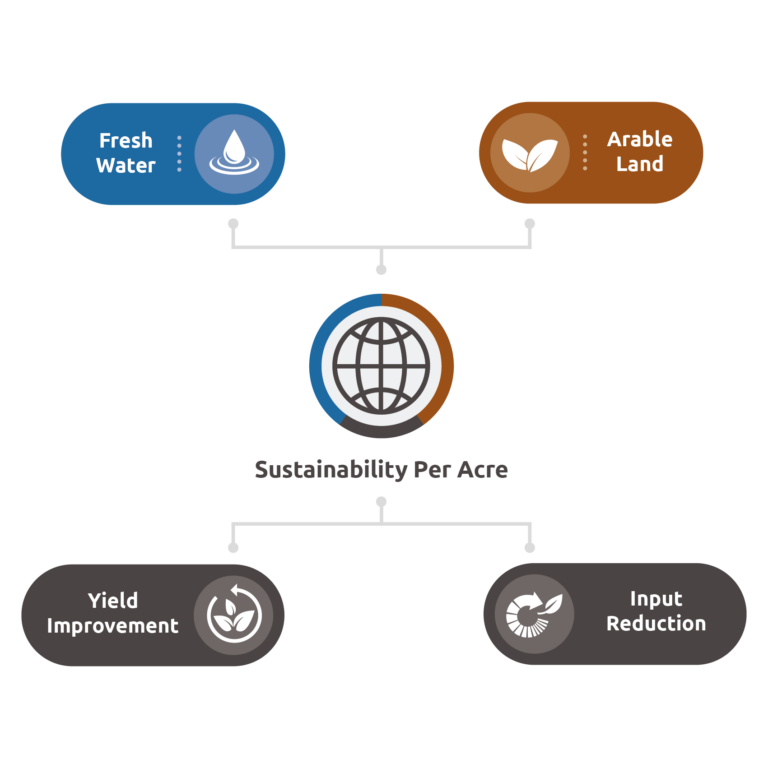 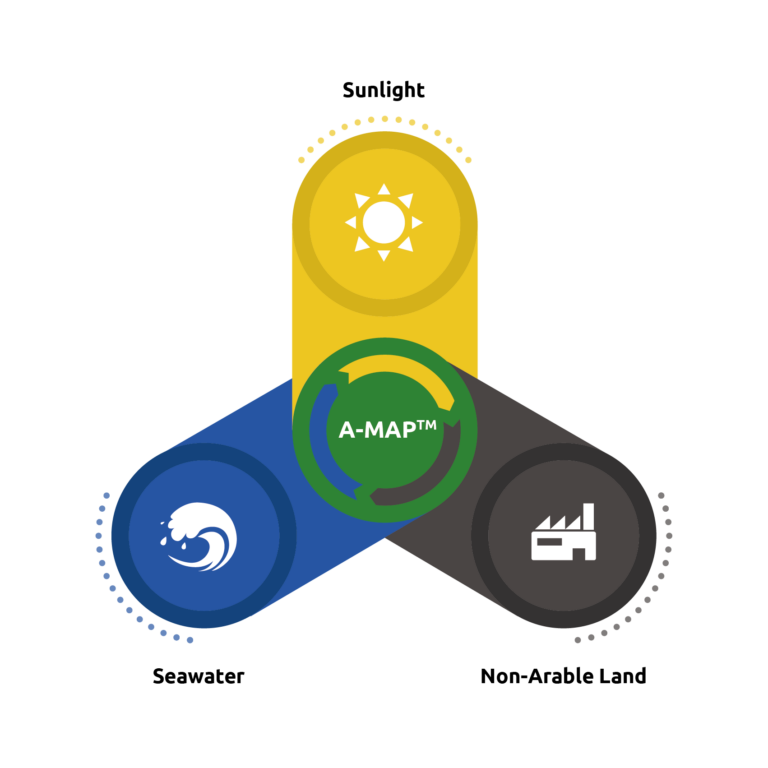 To make any vegetable oil, a certain amount of fresh water and quality farmland MUST be used. This allows for yield improvement as well as input reduction to produce the desired crop.


Algae can grow in areas where food crops cannot. They can also grow using wastewater and seawater for nutrients and water, something conventional crops also can not do. Through the A-Map technology, Algae can also be grown on non-arable land, where food crops simply cannot grow – rooftops, deserts, oceans, wastewater treatment plants, etc. All that is needed is sunlight. This allows for better use of space as well as waste water, which is recycled to grow the algae once again.


As such, the production of Crude Algae Oil through the  A-MAPTM  technology does not require freshwater or arable land. This helps  conserve our freshwater and quality arable land resources.

Biofuel crops have a water footprint of 70 to 400 times larger than that of the other primary crops.

In most regions of the world, over 70 percent of freshwater is used for agriculture. In the last 30 years, food production has increased by more than 100 percent. The Food and Agriculture Organisation estimates that by 2050, feeding a planet of 9 billion people will require an estimated 50 percent increase in agricultural production and a 15 percent increase in water withdrawals.

Water use grew at almost twice the rate of population increase in the last century. Although there is no global water scarcity as such, an increasing number of regions are chronically short of water. Other regions suffer the consequences of unmet demand due to infrastructure or institutional inadequacies. 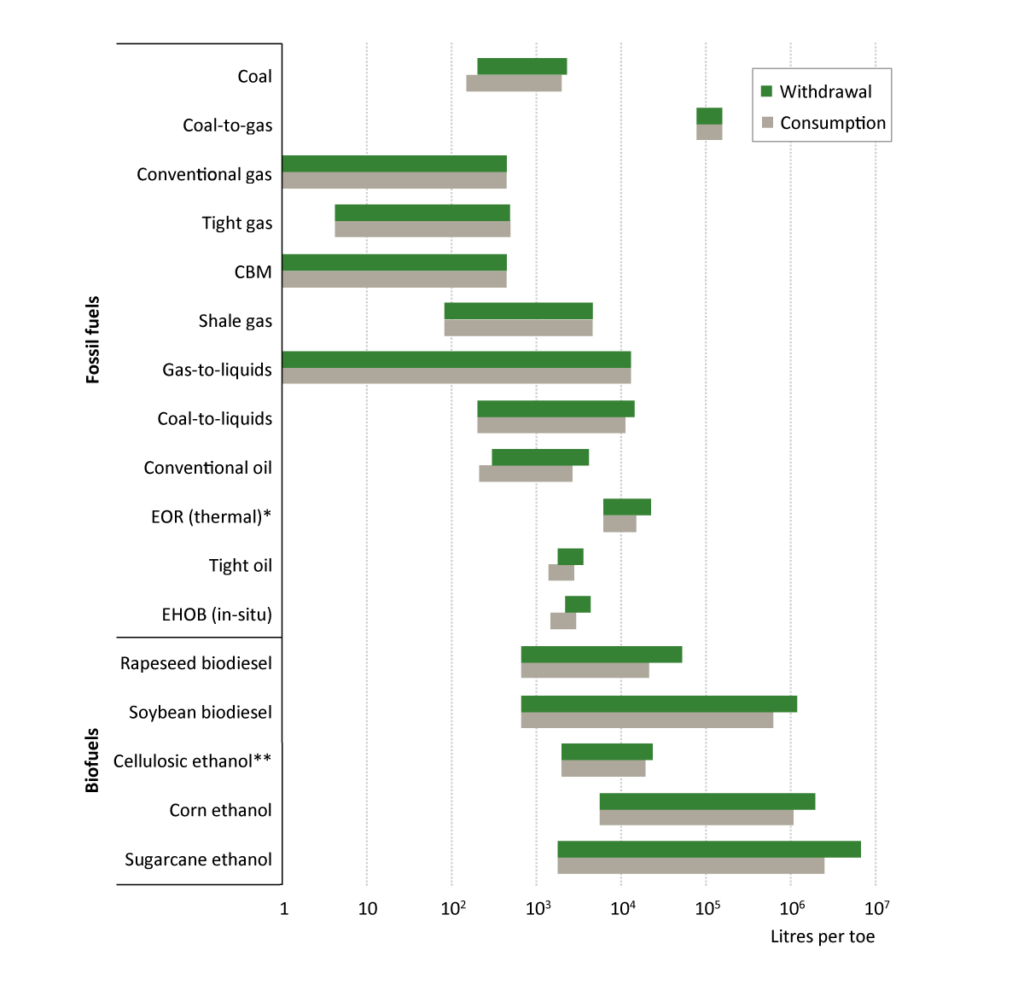 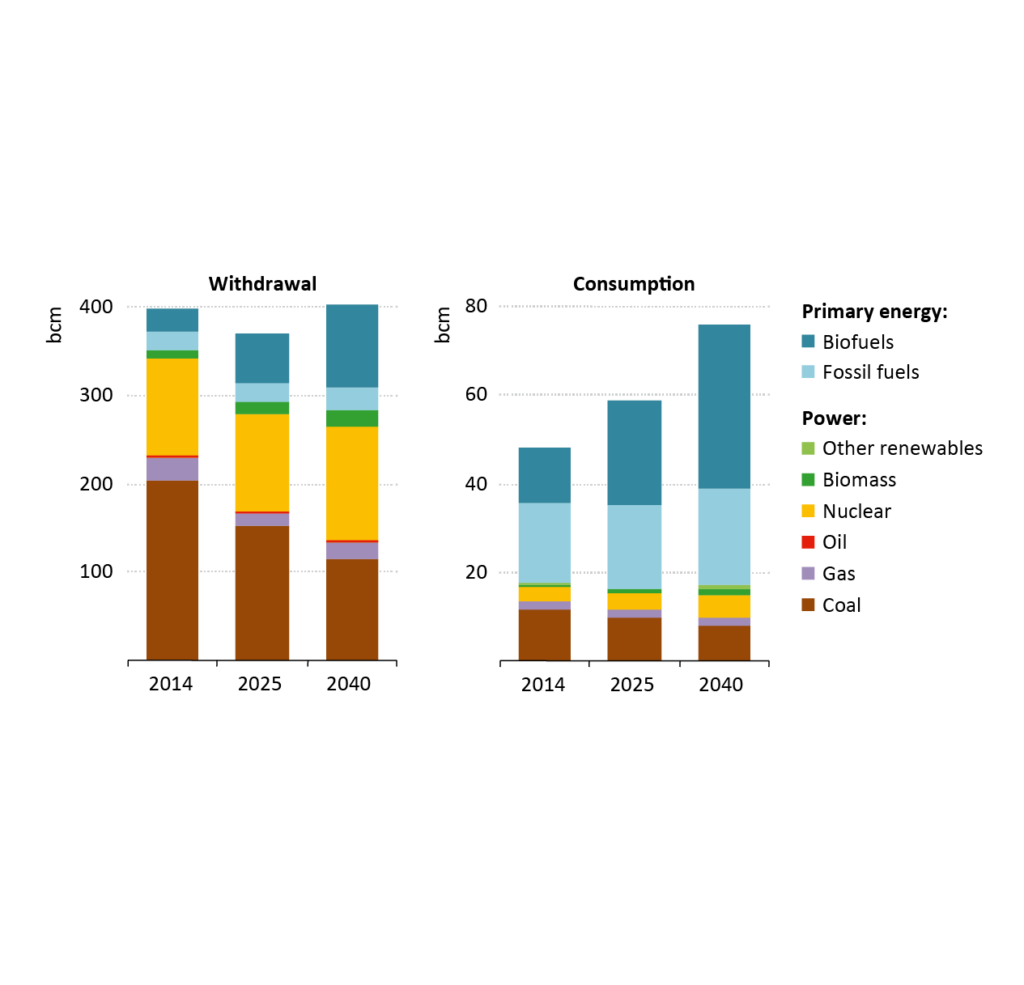 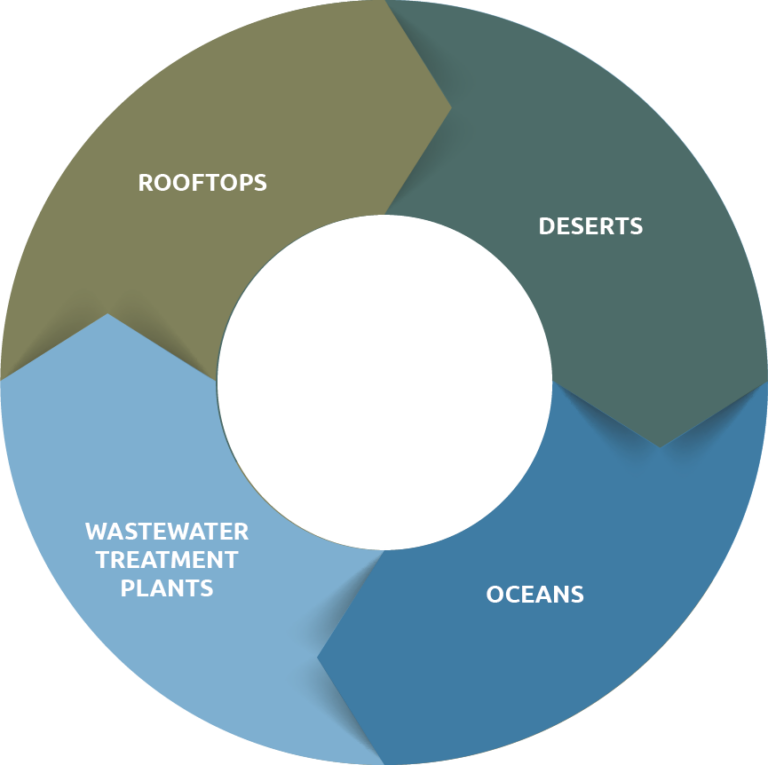 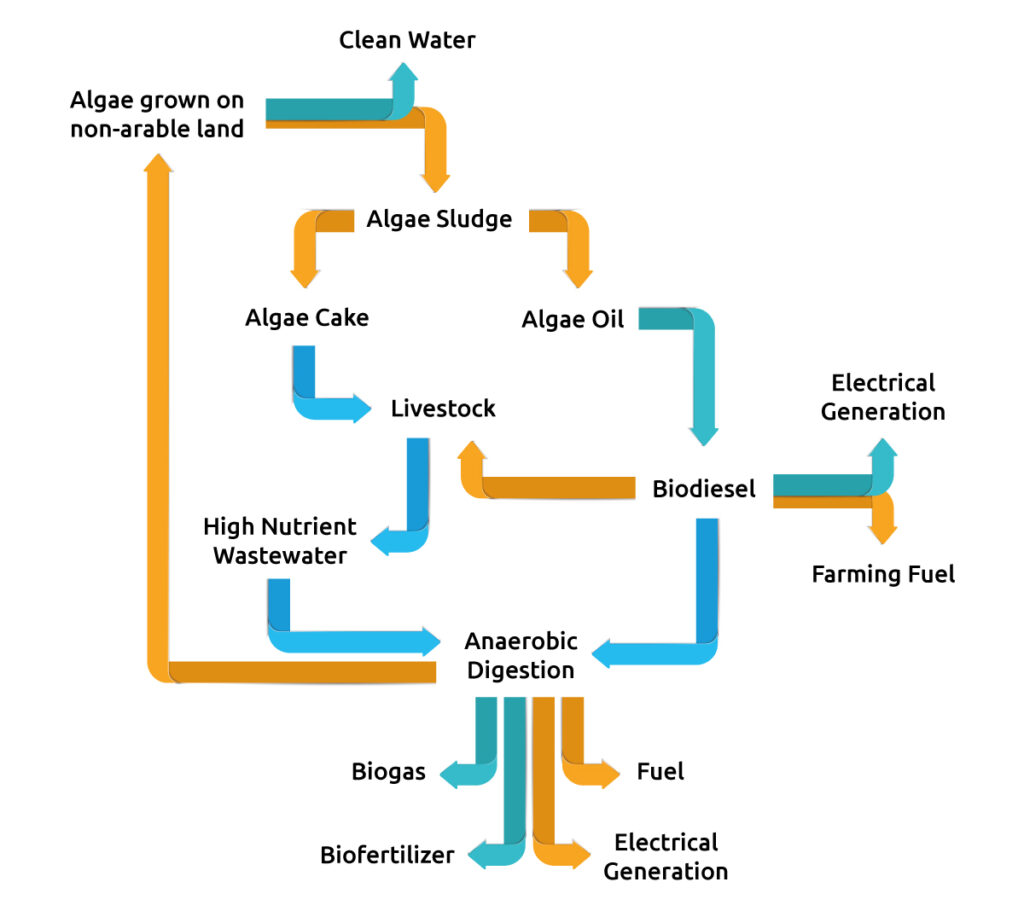 Algae does not need arable land for cultivation

The area needed would be as much as food crops… 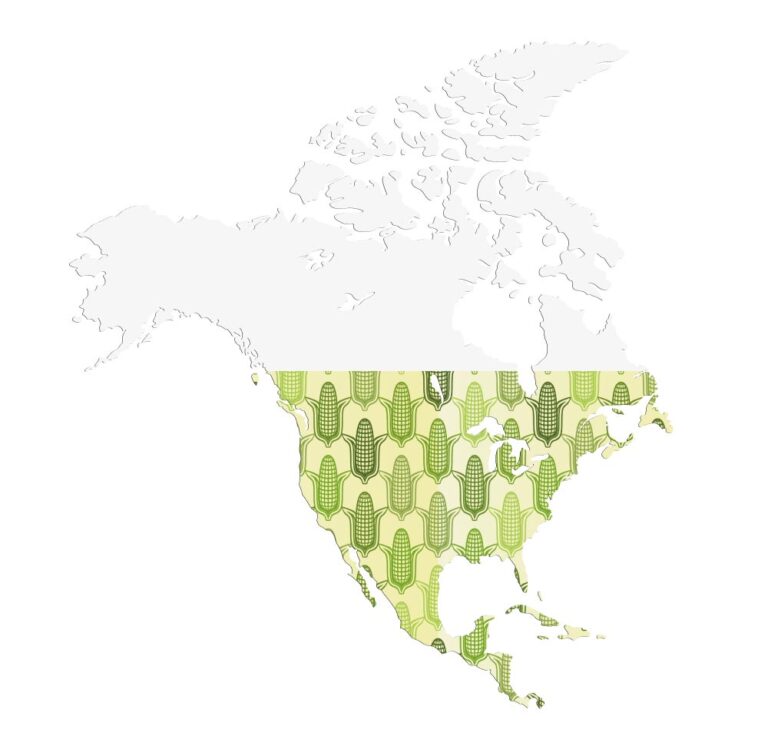 That would mean… Biofuel crops taking up nearly as much cropland (1.34Bha) as is being used for food crops today (1.55Bha). This is an area equivalent to all of Central America, the United States and part of Canada. 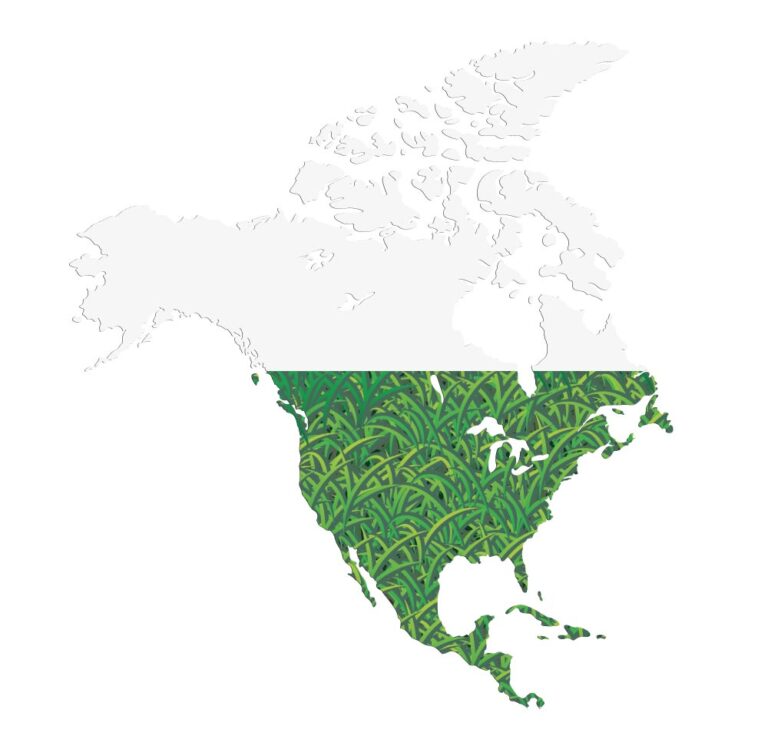 Or… to avoid destroying world food production, biofuel crops would have to expand onto all available global grassland (930 Mha) and 10% of global forest (410 Mha)

In the early 2000’s biofuels were seen as one among many solutions to climate change. However, further research has increasingly argued that many biofuels may actually emit more GHG than fossil fuels due to deforestation and land use change. In addition, deforestation linked to biofuels in Europe has led to biodiversity loss, land conflict, labor issues, and indigenous right issues in places such as Indonesia, Brazil, and Tanzania.

Critics indicate biofuels not only compete with feeding a growing global population but also contribute to deforestation because some of these crops require a great amount of land, so forested areas may be cut down or burned to make way for agricultural expansion.

Some of these crops have a low energy return. Soy and rapeseed, for instance, produce only 500 to 1,000 litres of biodiesel fuel per hectare, meaning the life-cycle production and transport emissions in some cases exceed those of traditional fossil fuels. These are so-called ‘first-generation biofuels’ – those derived from starches, sugar, soy, animal fats, palm and vegetable oil.

First-generation biofuels are derived from edible crops such as starches, sugar, soy, rapeseed, palm and vegetable oil or animal fats. Second and third-generation biofuels are produced mostly from non-edible crops including algae, straw, and various types of waste. These have no or low indirect land use change emissions.
Source: https://climatepolicyinfohub.eu/do-biofuels-destroy-forests-link-between-deforestation-and-biofuel-use

Trees and algae sequester carbon dioxide naturally. Algae replicates the same process but “absorbs” the carbon in the form of more algae. Algae can consume more carbon dioxide than trees because it can cover more surface area, grow faster, and be more easily controlled by bioreactors, given its relative size.

Algae, when used in conjunction with AI-powered bioreactors, is up to 400 times more efficient than a tree at removing CO2 from the atmosphere. That means that while we are learning to reduce carbon emissions and augment our consumption patterns, we can start to make big reductions in atmospheric carbon. When wielded correctly, it could make a city carbon negative without changing current production or consumption patterns of the city. 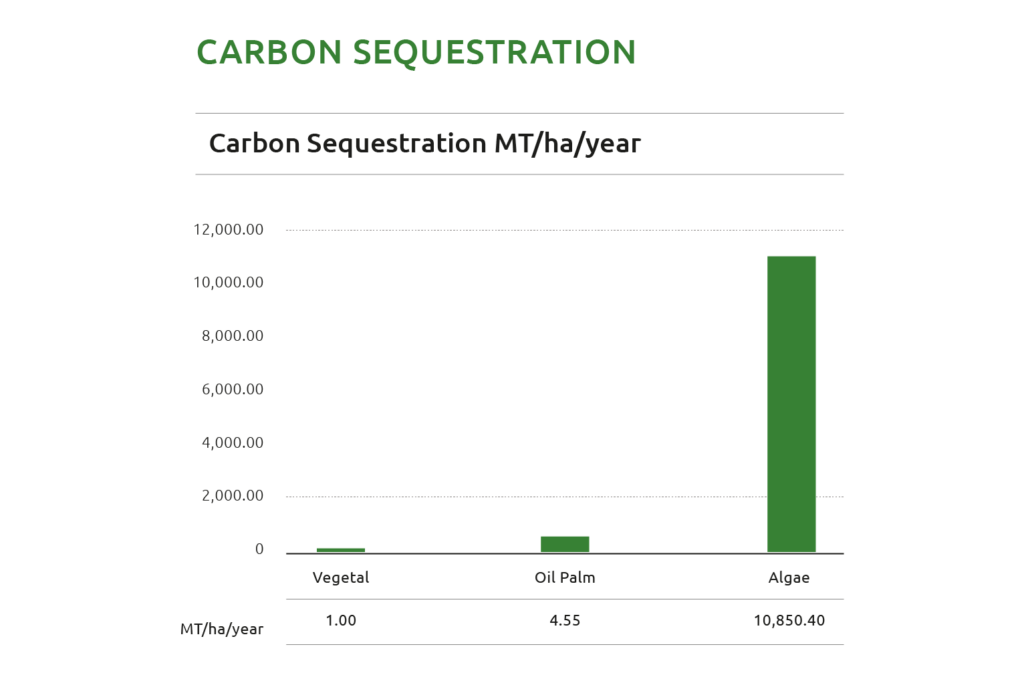 Algae can sequester up to 3 times its bodyweight of CO₂