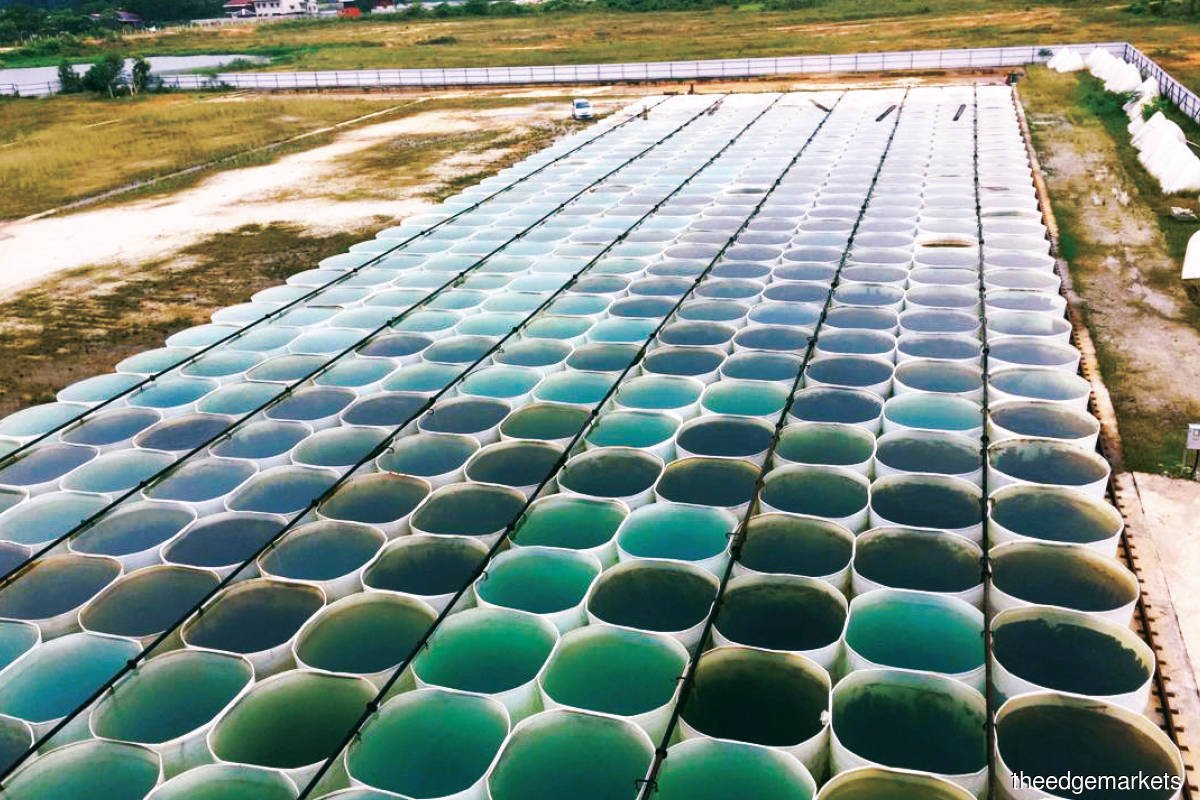 The Edge – In a world troubled by climate change, the use of biofuels to replace fossil fuels, which is a major greenhouse gas (GHG) contributor, is increasingly receiving widespread attention.

Feedstocks such as sugar, starch and oilseed crops can be processed into biofuel. But these are also food crops that can be used for human consumption, and the cultivation of these feedstocks has resulted in deforestation in some countries.